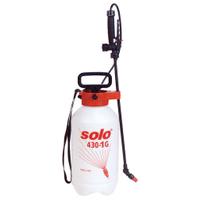 With so many backpack and handheld sprayers on the market, having a grasp on the features and benefits of each type is the key to making the right purchasing decision. This product category spans a wide price range, from inexpensive handheld sprayers like the Solo 1 Gallon Handheld Sprayer to more expensive models like the Hudson Porta-Pak™ Ultra Low Volume Applicator. 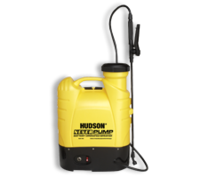 The Right Tools for the Job

In the spray industry, it is essential to have the proper tools for the appropriate tasks, particularly where sprayers are concerned. Backpack and handheld sprayers are practical and versatile pieces of equipment and are useful for spraying a wide range of liquid applications, including herbicides, fertilizers, and insecticides.

Many professional spray applicators give backpack and handheld sprayers little consideration, and stick to using basic models such as the Solo 1 Gallon Handheld Sprayer or the Hudson Commercial Bak-Pak Sprayer. However, advancements in design and technology have made these products more efficient and comfortable to use, therefore warranting further exploration into their various features and benefits. 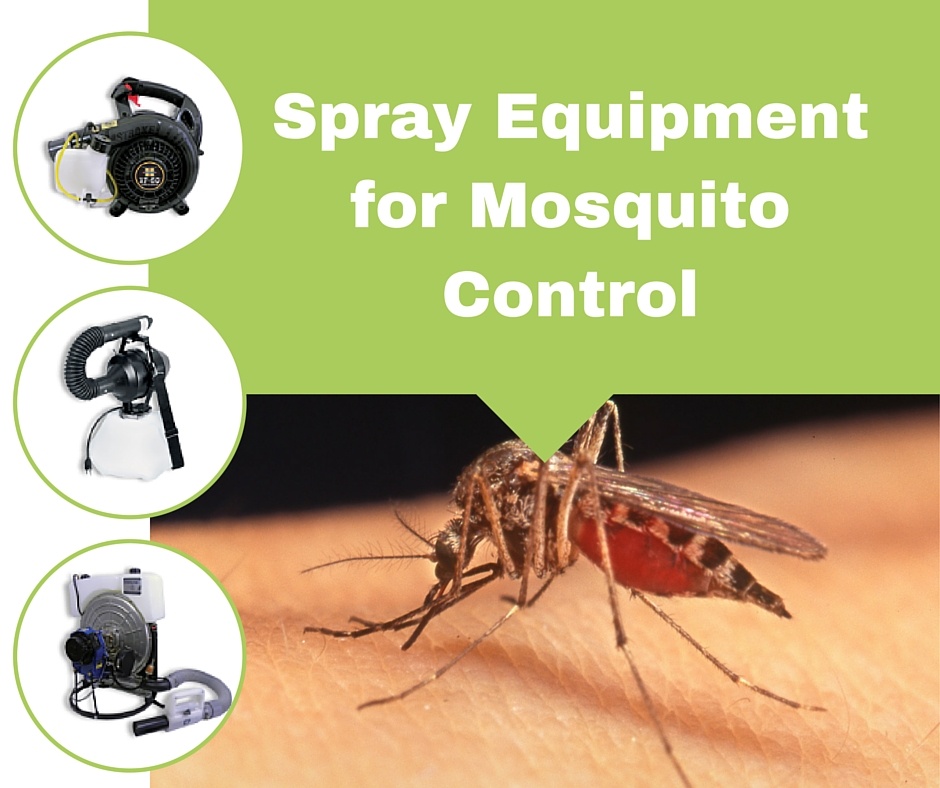 About the Zika Virus

Earlier this year, we published a blog post about the growing concern over the spread of the Zika virus. Since then, the topic has had extensive media coverage including an unprecendented Centers for Disease Control and Prevention (CDC) travel warning earlier this week which advised pregnant women not to travel to a specific area near downtown Miami, FL.

The Zika virus is a mosquito-transmitted disease. Most people infected with Zika won't even know they have the disease because they won't have any symptoms. However, when symptoms are present, they commonly include fever, rash, joint pain, and conjunctivitis (red eyes). These symptoms usually last anywhere from 2 to 7 days on average.  According to the CDC, a direct link has been confirmed between Zika virus and microcephaly in newborn babies and a rare immune system disorder called Guillain-Barre syndrome.

The vast majority of cases of Zika in the United States have been from travel to other countries where the virus is actively circulating, a total of more than 60 countries and territories.

The good news is that mosquito control can be accomplished by developing an effective plan and using the right spray equipment.